I am a computer nerd. I love messing around on them and I like exploiting things using them. Such as using a VPN to see if it would show up on my map counter. Yes some of my visits are actually me. I actually built my computer with the help of my brother and dad this summer. So today I am going to tell you about what parts do what.

There are 8 main parts the a computer which are the CPU, Ram, Cooling devices, GPU, motherboard, power supply, HDD, and SSD. Some of these parts are optional being the GPU, and you can only have an HDD. or only have an SSD, but they work together and without each other.

CPU stands for central processing unit. Everytime you click or type it goes to the CPU and makes the computer click, type do whatever you did. In a way the CPU is the brain of the computer. Cpu’s vary in price,power, and size.

Ram stands for Random Access Memory. Every Time you send something to the CPu it has to go to the Ram. The ram also loads everything and Ram can be overloading leading to a PC crash.

HDD/SSD HDD is a hard disk drive and SSD stands for solid state drive. Both of these devices store thing like files,programs,Etc. Typically you would want both of these in your PC because you can use the SSD for programs such as your operating system or games that you want to load fast or run fast. Then use the HDD for just bulk storage. The reason that you would use the SSD for faster loading is because it is faster. SSD’s are electronic and HDD’s

are spinning disks hence the title Hard DISK drive and they are slower.

Cooling when using your PC the parts generate heat. So you need fans to circulate the air in your Tower or Laptop. If you take the side panel of of your

computer you will see that normally all the parts have fans built in and your case or tower has fans to push cold air in and hot air out.

I figured this picture shows the CPU cooler,Motherboard, and Ram altogether so i threw it in here. 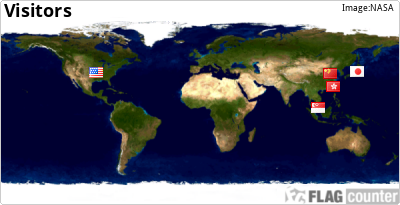